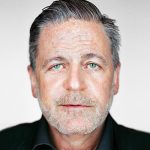 From 2013 through 2018, Detroit-based Quicken Loans closed nearly half a trillion dollars in home loan volume across all 50 states, and in 2018, for the ninth consecutive year, earned J.D. Power’s highest rating for client satisfaction among all U.S. mortgage lenders.

Dan began moving his Family of Companies to Detroit’s central business district in 2010 in an effort to help lead the transformation of a great American city. In 2011, Dan co-founded Detroit-based Bedrock, a full-service real estate firm specializing in acquiring, leasing, financing, and managing commercial and residential space. Since its founding, Bedrock and its affiliates have invested and committed more than $5.6 billion to acquiring and developing more than 100 properties, including new construction of ground up developments in downtown Detroit and Cleveland, totaling more than 18 million square feet.

In 2009, Dan founded JACK Entertainment, a developer and owner of unique urban casinos in Cleveland, Cincinnati and Baltimore.

In September 2013, Dan was named co-chair of the Blight Removal Task Force. The group, appointed by the Obama Administration, published a detailed plan in May 2014 to remove all blighted structures and lots in the city of Detroit.

Dan serves on the boards of the Cleveland Clinic and the Children’s Tumor Foundation. In 2015, Dan and Jennifer Gilbert established the Gilbert Family Foundation and in 2017, formed ‘NF Forward’ to fund cutting-edge research dedicated to finding a cure for neurofibromatosis (NF). 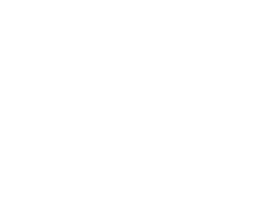