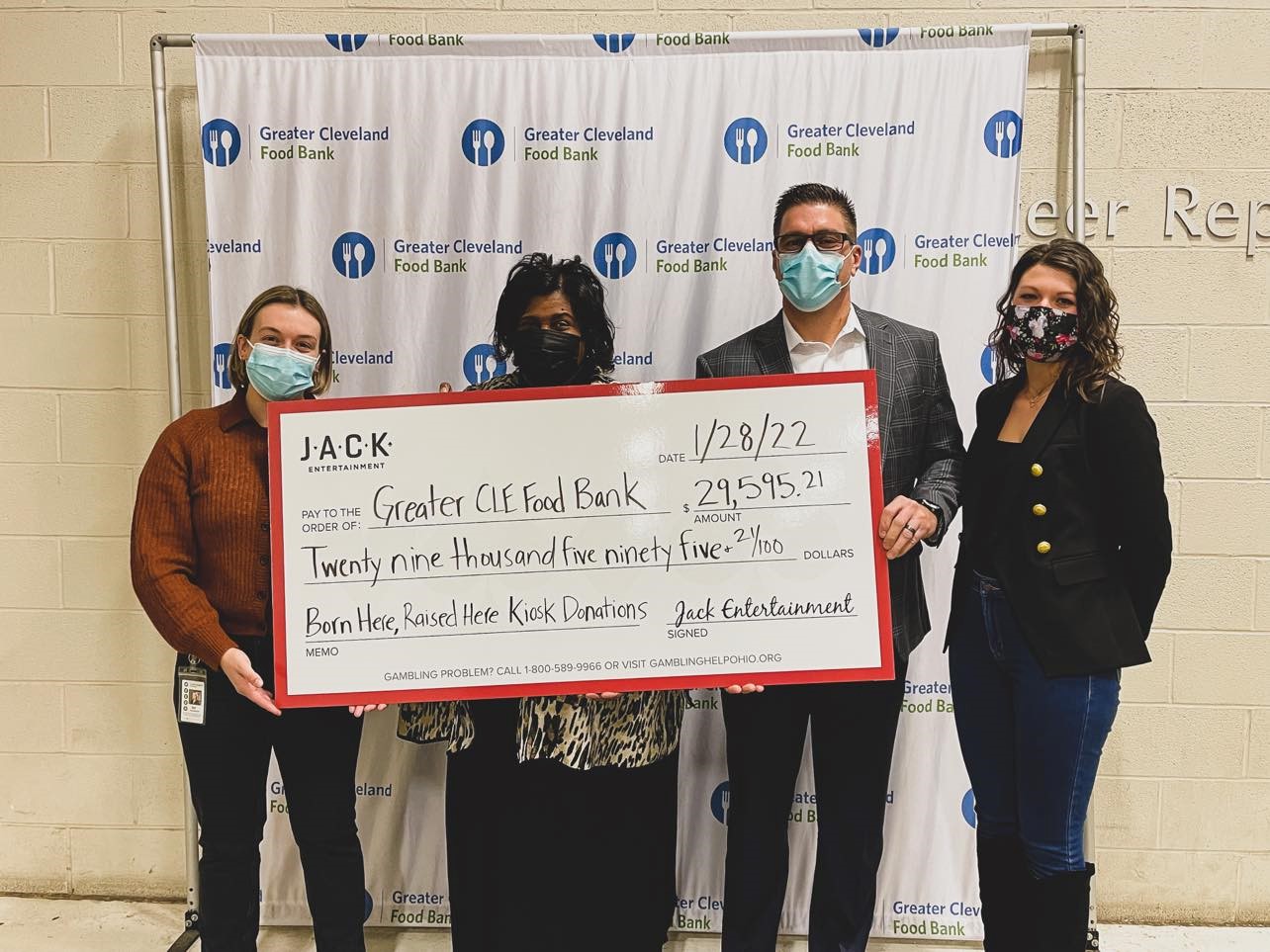 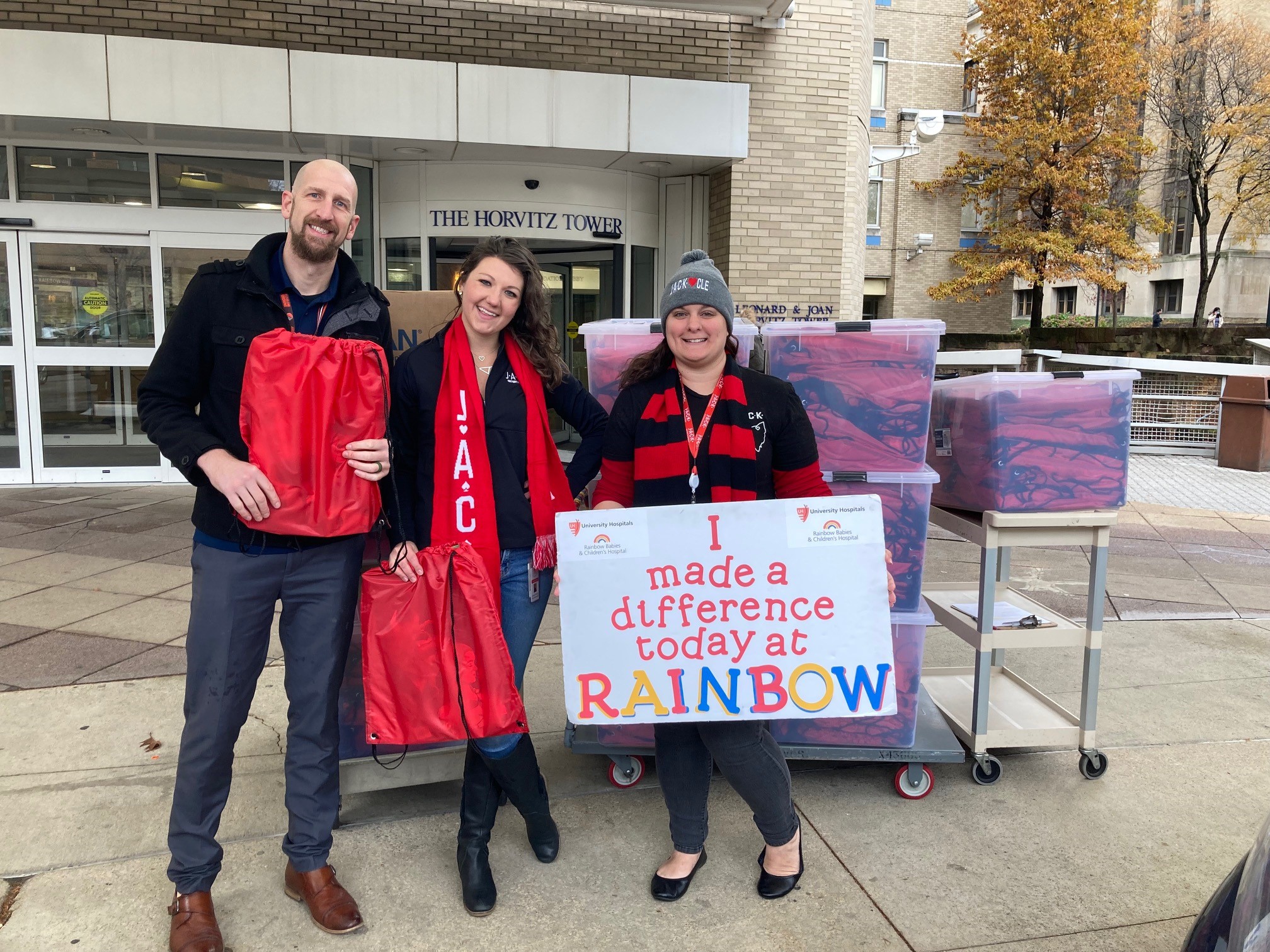 JACK Entertainment will incentivize team members to get the COVID-19 vaccination through cash rewards and prize giveaways totaling over $100,000 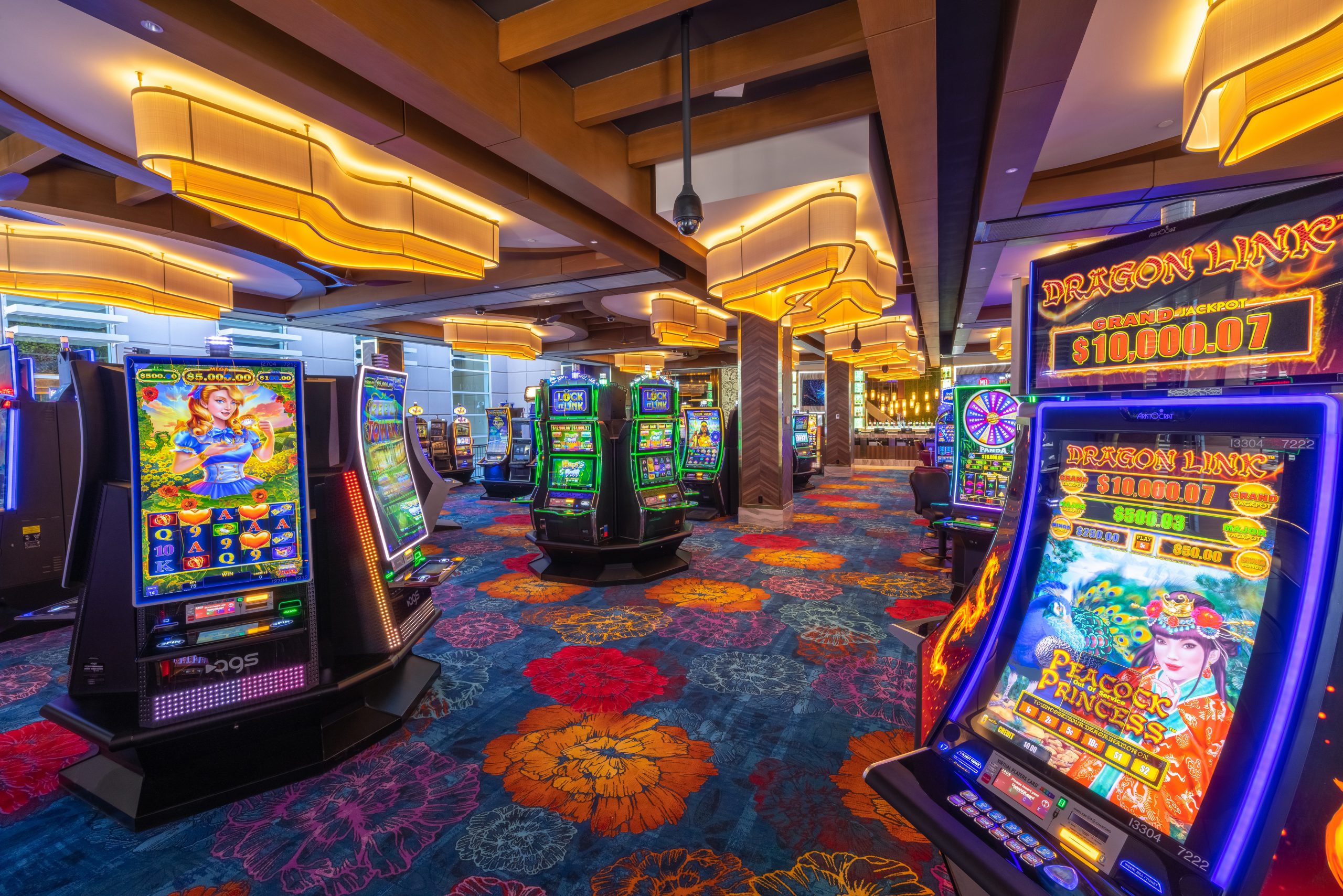 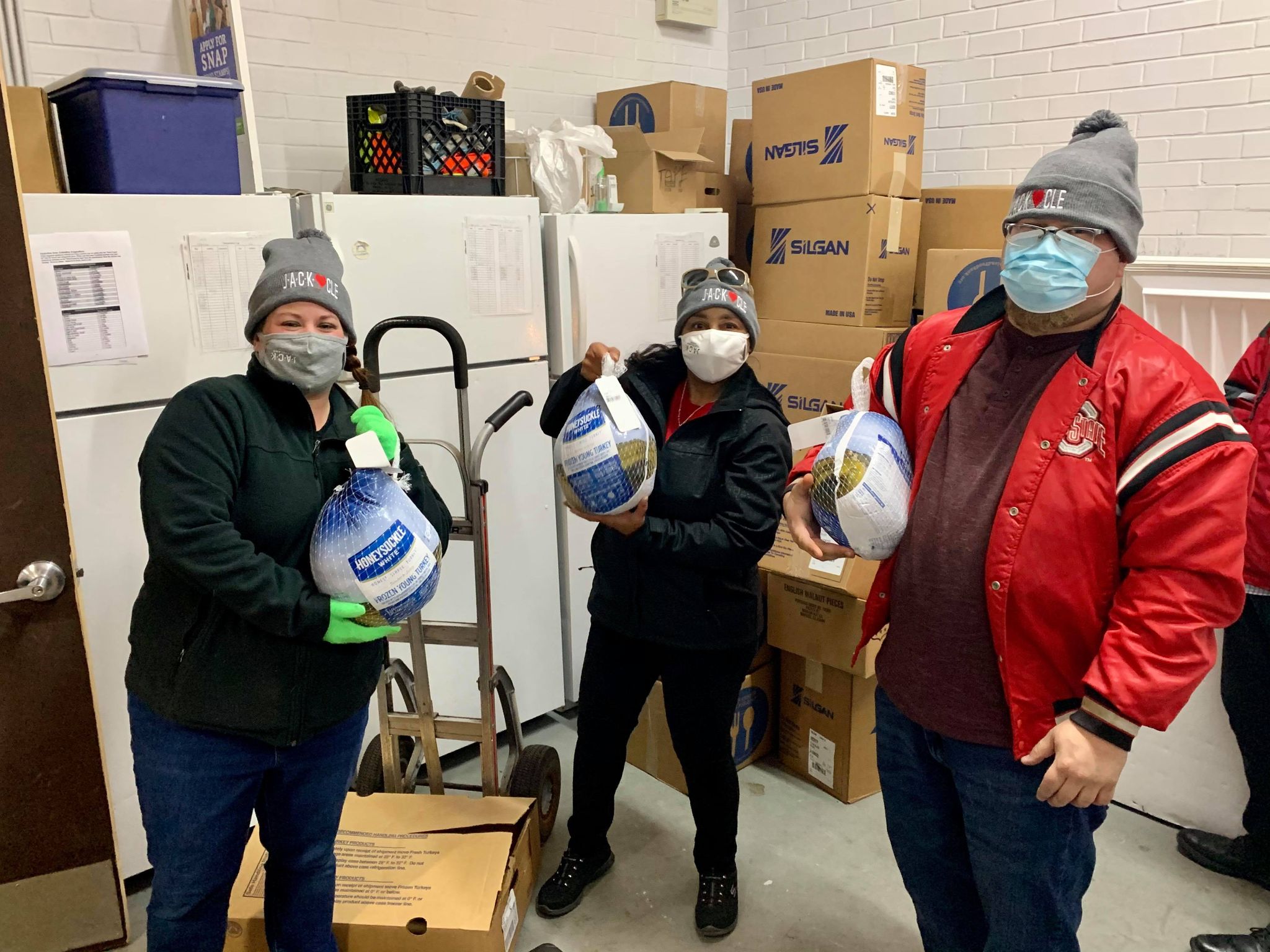 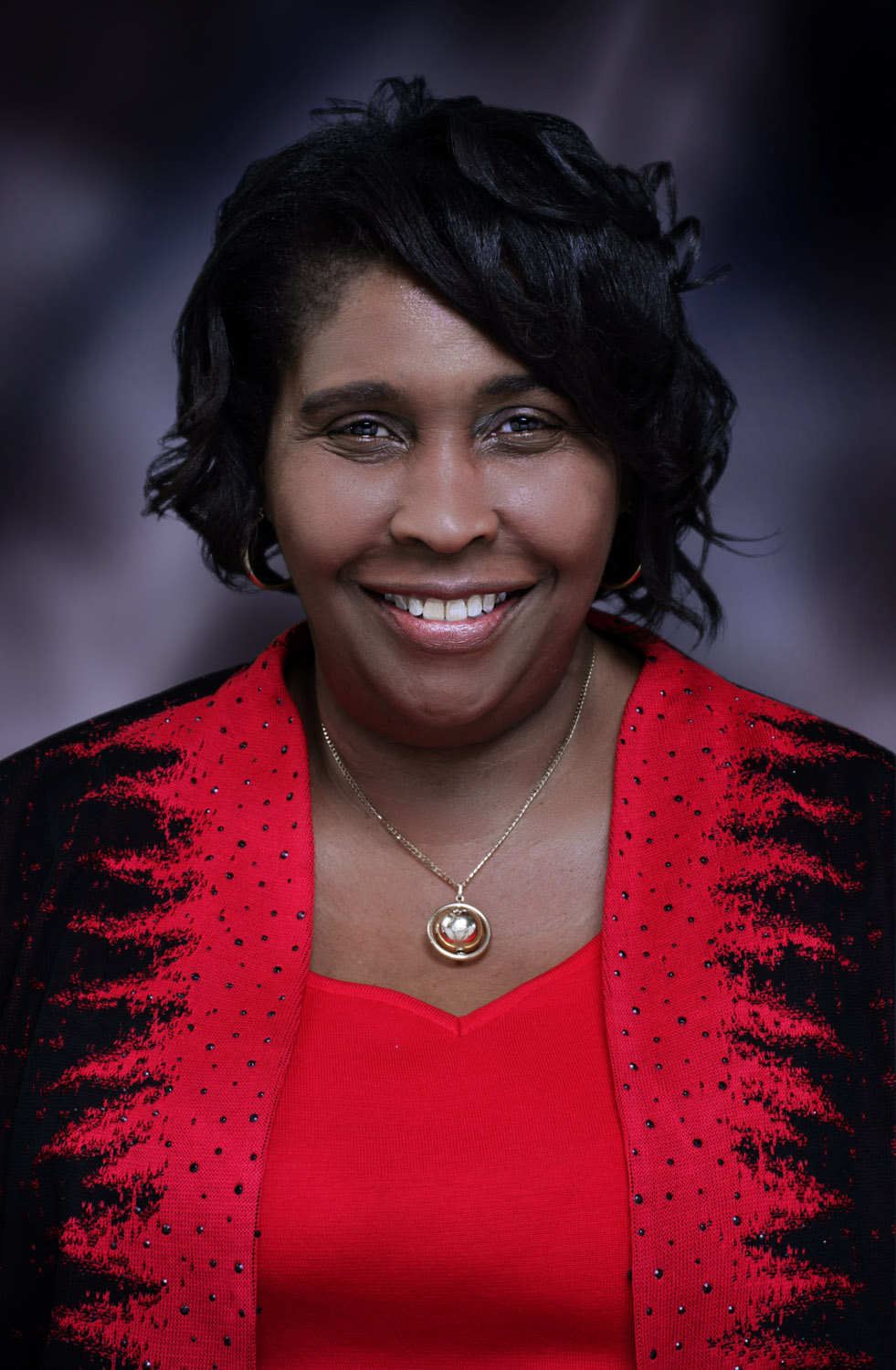 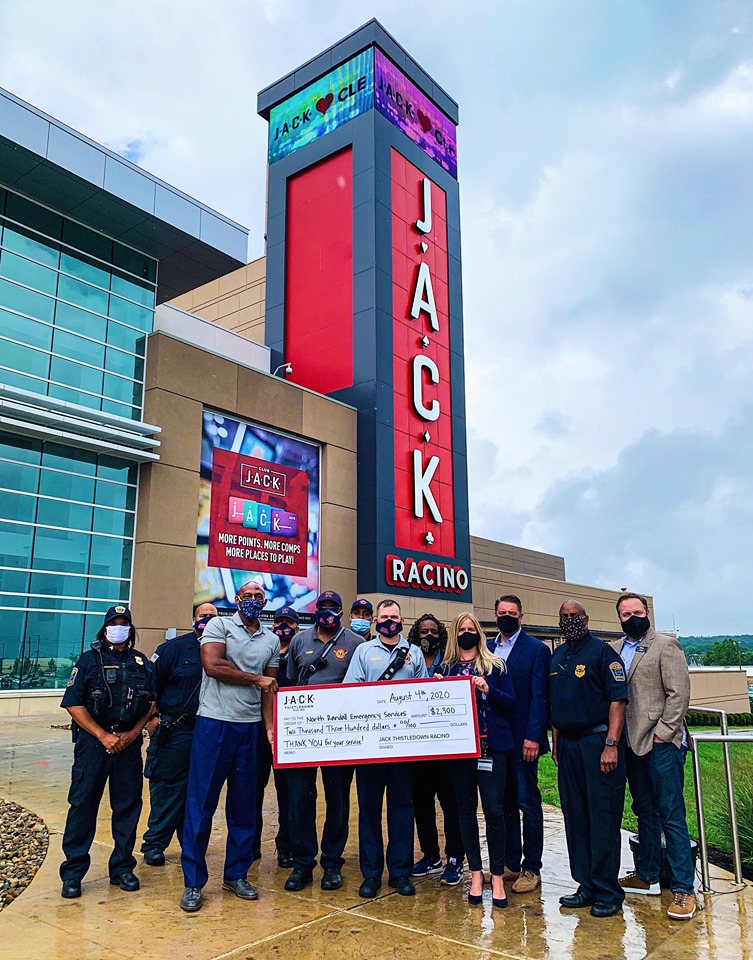 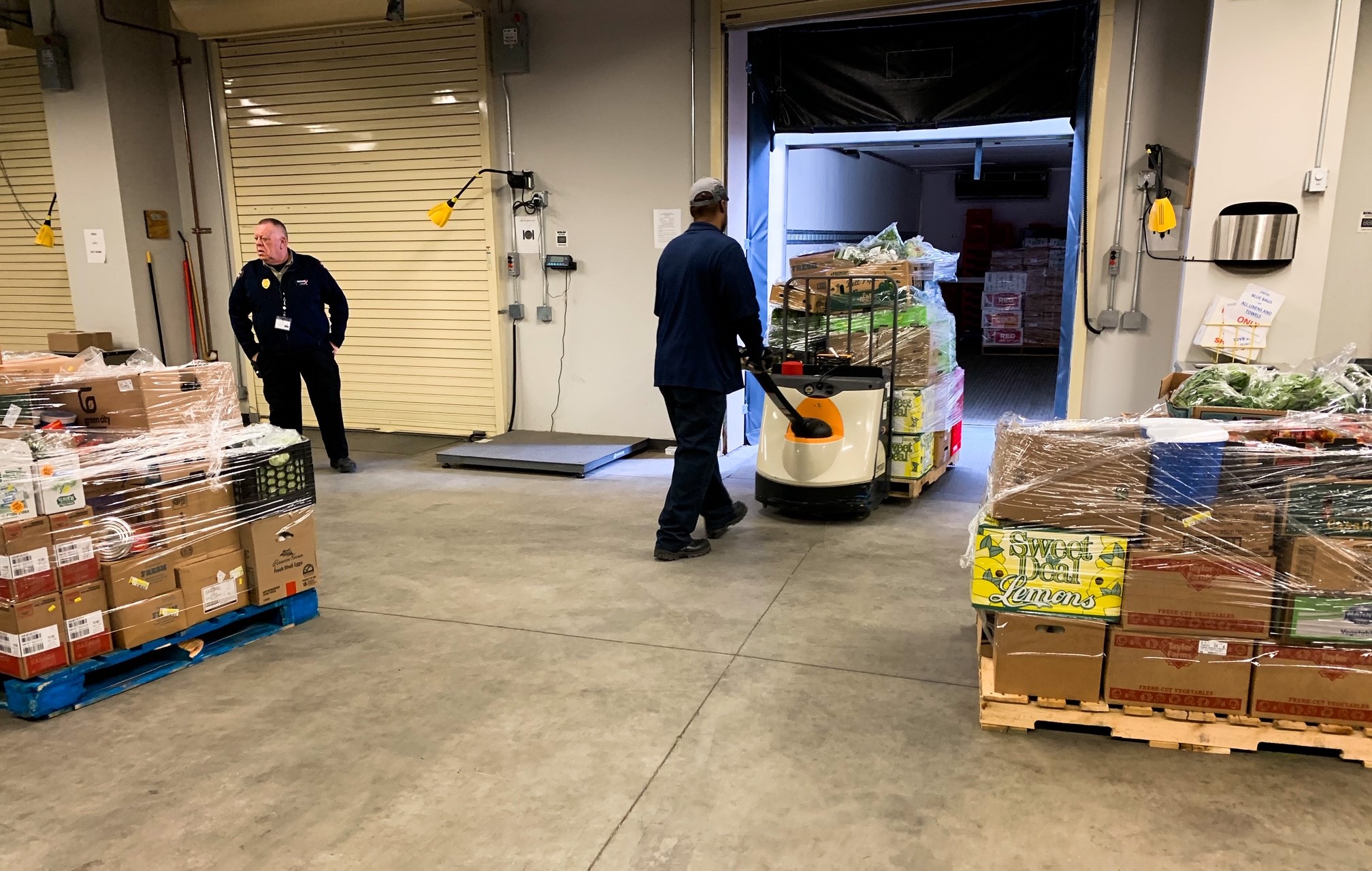 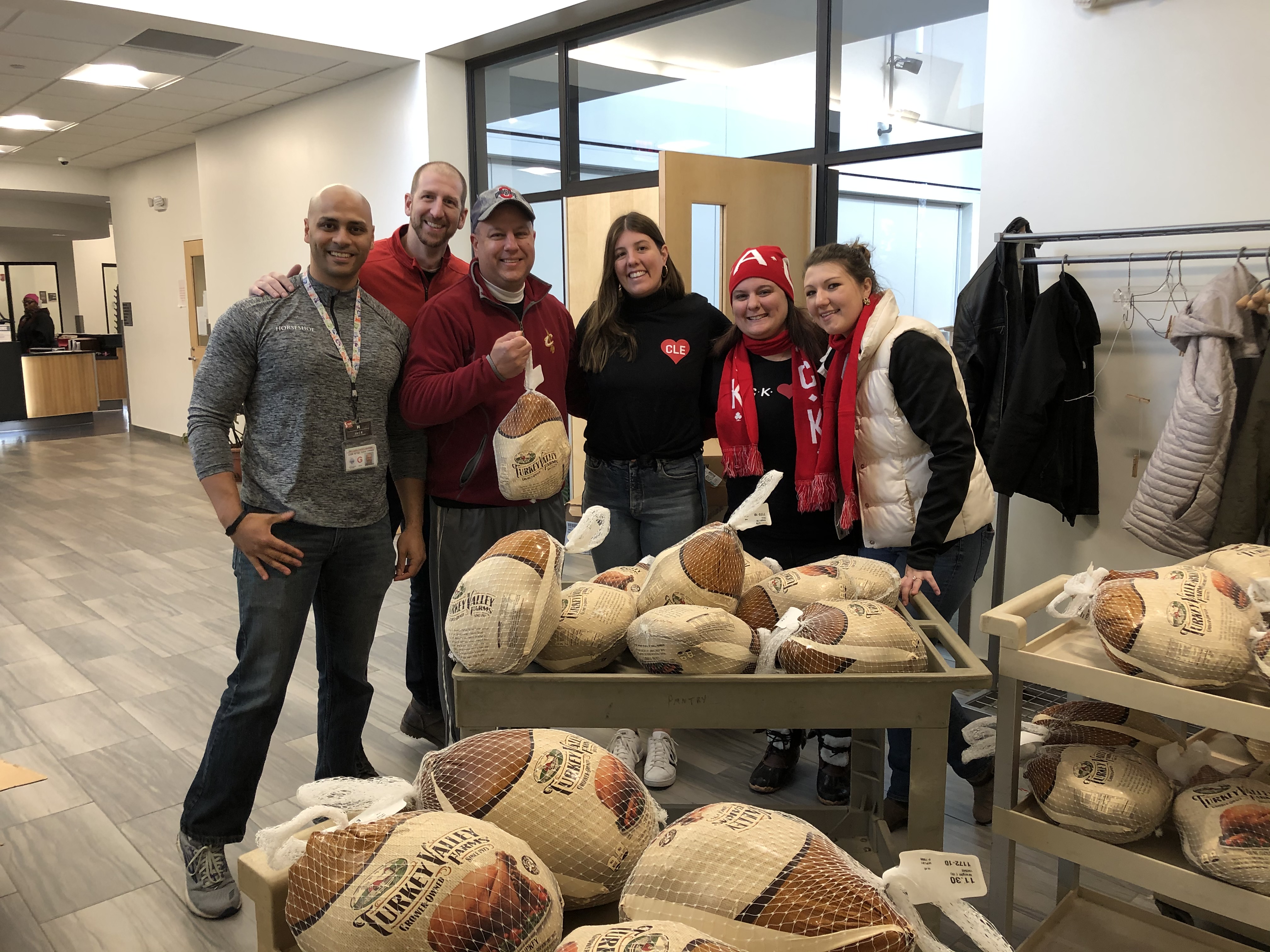 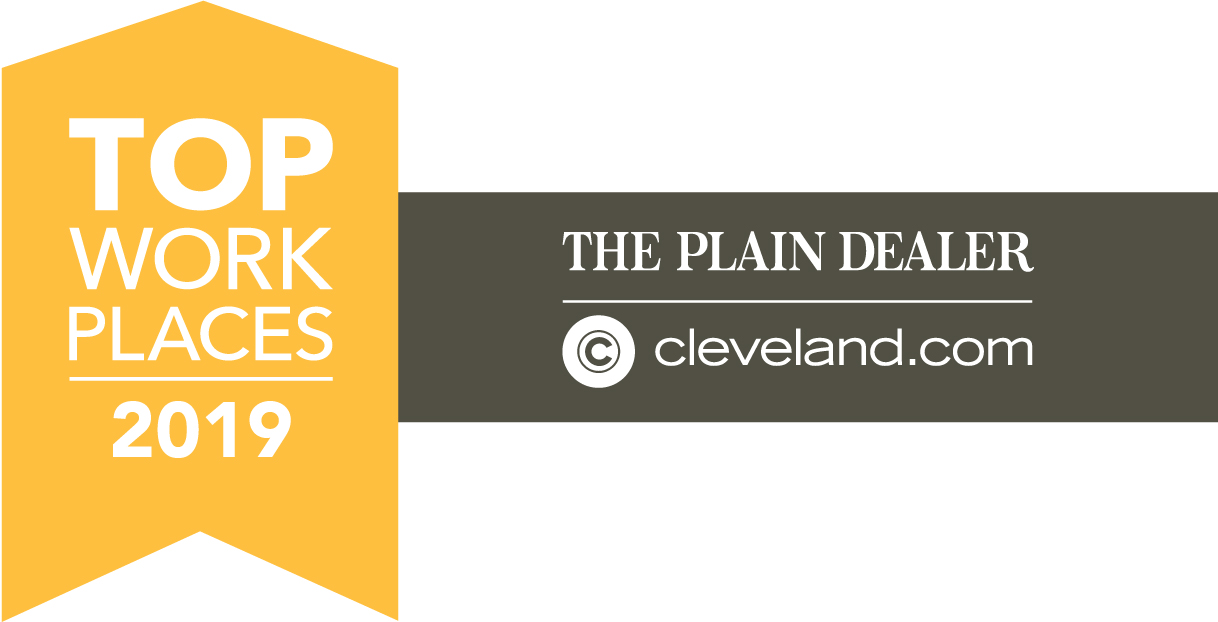