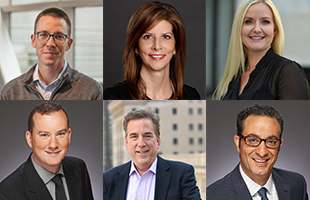 Detroit-based gaming and entertainment company, JACK Entertainment LLC, announced several organizational changes to provide better alignment as Greektown Casino-Hotel rolls under the JACK Entertainment brand. These changes, which are subject to regulatory approval, also reflect the outstanding contributions from these individuals to the business growth of the company.

“These talented individuals have been instrumental in driving our company’s growth, strategic direction and culture and we’re pleased to be able to recognize those contributions and streamline our branding for continued success,” said Matt Cullen, chief executive officer, JACK Entertainment. “As we look ahead to the future and begin to transition Greektown Casino-Hotel to JACK, we are confident they will enable us to maintain our momentum and achieve our long-term company goals.” 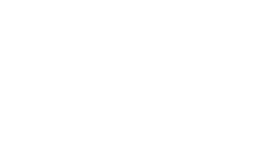