The grand opening event was attended by Gary Loveman, chairman, president and chief executive officer of Caesars Entertainment Corporation; Dan Gilbert, chairman of Rock Gaming; Kevin Kline, senior vice president and general manager of Horseshoe Cincinnati; Cincinnati Mayor Mark Mallory; Celebrity Chef Bobby Flay, Grammy-award winning artist Michael Bolton, and many others. More than 5,000 members of the public were treated to a spectacular fireworks display as they queued around the building waiting to be the first to experience downtown Cincinnati’s newest first-class entertainment destination. More than 10,000 guests quickly filled the gaming floor and restaurants before midnight. 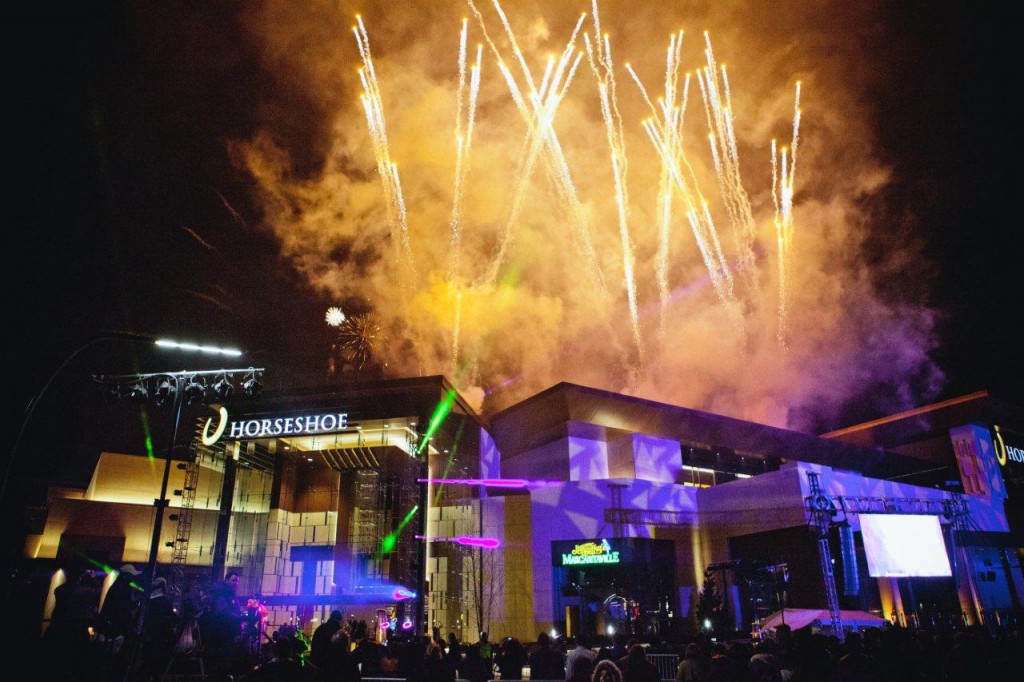 “Horseshoe Cincinnati represents the urban casino concept we have developed and has been quite successful for us in Cleveland, where we opened a little less than a year ago,” said Loveman. “To date, that property has attracted more than four million visitors and has injected millions of dollars into the local economy. We expect no less from Horseshoe Cincinnati.”

“From the time that we embarked on this $400 million casino development, we have looked for ways to create a more powerful impact for downtown Cincinnati and our guests,” said Gilbert, who is also majority owner of the NBA’s Cleveland Cavaliers and chairman and founder of Quicken Loans, Inc. “We have doubled down on our commitments to Ohio. We believe more than ever that Horseshoe Cincinnati will bring a renewed energy and life to the downtown area.”

As an urban casino, the $400 million development was designed to engage pedestrians and support existing culture, nightlife and sports attractions downtown. The property, located on a 23-acre area that was once a surface parking lot, is part of an ongoing effort to energize downtown Cincinnati. The 100,000 square-foot gaming floor offers approximately 2,000 slot machines, 87 table games, a 31-table World Series of Poker® room, high limit gaming rooms, an Asian gaming room, that pays homage to Cincinnati’s sister city Liuzhou, China, and a VIP players lounge. 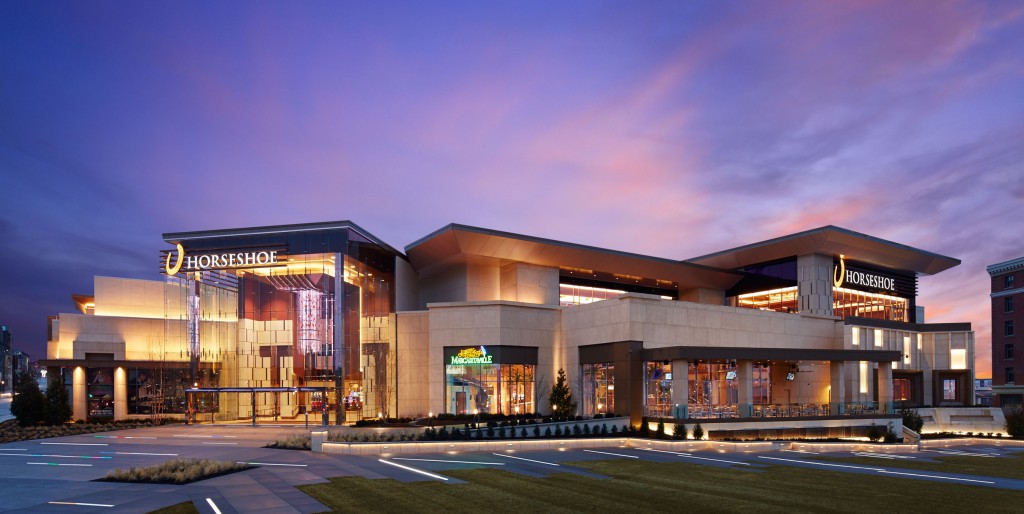 Additionally, the casino has teamed up with seven of the city’s finest hotels and 10 local restaurants to capitalize upon downtown Cincinnati’s unique accommodations and cultural offerings. More than 2,000 construction jobs were created to build Horseshoe Cincinnati. The casino employs 1,700 team members, approximately 93 percent of which hail from the greater Cincinnati area. The casino is projected to create $100 million annually in gaming tax revenue and generate six million visits annually to the downtown area, adding to the city’s impressive sports, entertainment, music and cultural attractions.

Caesars and Rock Gaming are also developing Horseshoe Baltimore, a $350 million urban casino in Maryland, with CVPR Gaming Holdings, LLC, PRT Two, LLC, and The Stronach Group, which is expected to open in 2014. 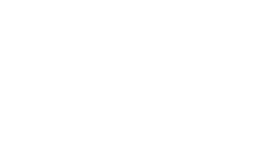